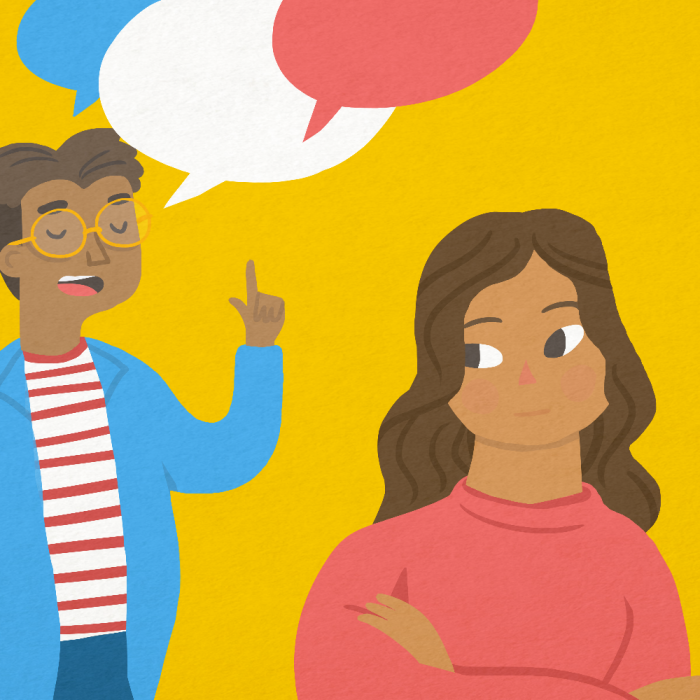 Not every friendship is perfect, but some are fraught with bad habits. Mary and Sienna discuss bad friendship habits and offer tips for breaking them.
Subscribe on iTunes Subscribe on Spotify

What is a habit, and what makes a habit so “bad”?

A habit is a settled or regular tendency or practice, especially one that is hard to give up. Oversleeping, nail biting, restless legs, and pencil-biting are all examples of common habits that people try to break. In regards to friendship, however, bad habits can manifest in interpersonal ways such as showing up late, being passive aggressive, or forgetting to reply to text messages. What makes these habits so “bad” is that they are often part of a negative behavior pattern.

Mary and Sienna discuss some of their own bad friendship habits, such as not texting back and being passive aggressive and how those behaviors have impacted their previous friendships. Reflecting on her insecurities, Sienna opens up about being judgmental and overprotective in the past. In addition to their own bad friendship habits, Mary and Sienna go over a few more bad habits to avoid.

When a negative behavior has been learned it can be especially difficult to unlearn. Commitment is really the first step down the path of breaking a bad habit. As is the case when trying to break any bad habit, the most important thing to do is decide that change is imminent and absolutely possible, and from there the sky is the limit! Mary and Sienna share helpful tips for altering bad friendship behavior.

Tune in next week for Episode 23: When To Let A Friendship Go