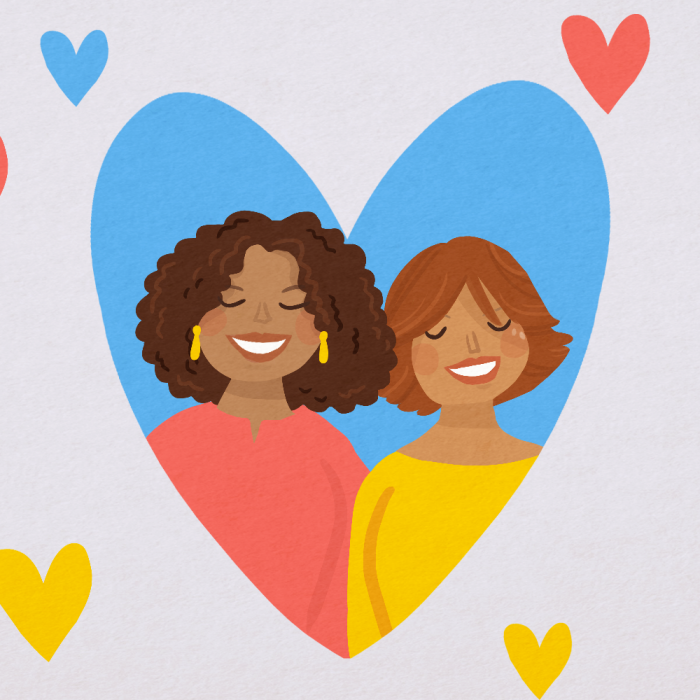 Why are historic and famous friendships so alluring? Does the media portray friendships differently to relationships? Mary and Sienna discuss.
Subscribe on iTunes Subscribe on Spotify

Why are historic and famous friendships so alluring?

For the same reason that it can be difficult to look at a textbook and see historical figures as regular people, celebrities are the same way. Hearing about historic and famous friendships helps humanize people in the public eye. Plus, it’s just super interesting!

How the media shapes friendships

We may never know whether or not Ashley Tisdale and Vanessa Hudgens are actually best friends, but until then we can only speculate. For example, a friendship portrayed in a movie might seem ideal and the chemistry between actors can be very believable, however it’s important to remember that these people are performing. Magazines and websites are the main culprit when it comes to forcing people into these ‘fake’ relationships, so at the end of the day it’s important to take it all with a grain of salt.

Friends of the opposite sex

Historic and famous friendships you should know about!

There are plenty of friendships worth talking about! From Oprah Winfrey and Gayle King, to Drew Barrymore and Cameron Diaz, all the way to George Clooney and Brad Pitt, to Aziz Ansari and Eric Wareheim. The list of celebrity best friends is a long one, however Mary and Sienna have chosen a few of their favorites to discuss in greater detail.

Tune in next week for Episode 16: Friends vs. Acquaintances – How to tell the difference